No, it's not a buzz related to 'spirits' of any sort, but buzz because Andy Murray won Wimbledon today - first British man to do it in over 70 years.  So naturally there was much rejoicing to be had as we walked around - stopped in for dinner at a pub, and caught the last part of the festivities.  Pretty fun to be in London when it happened. 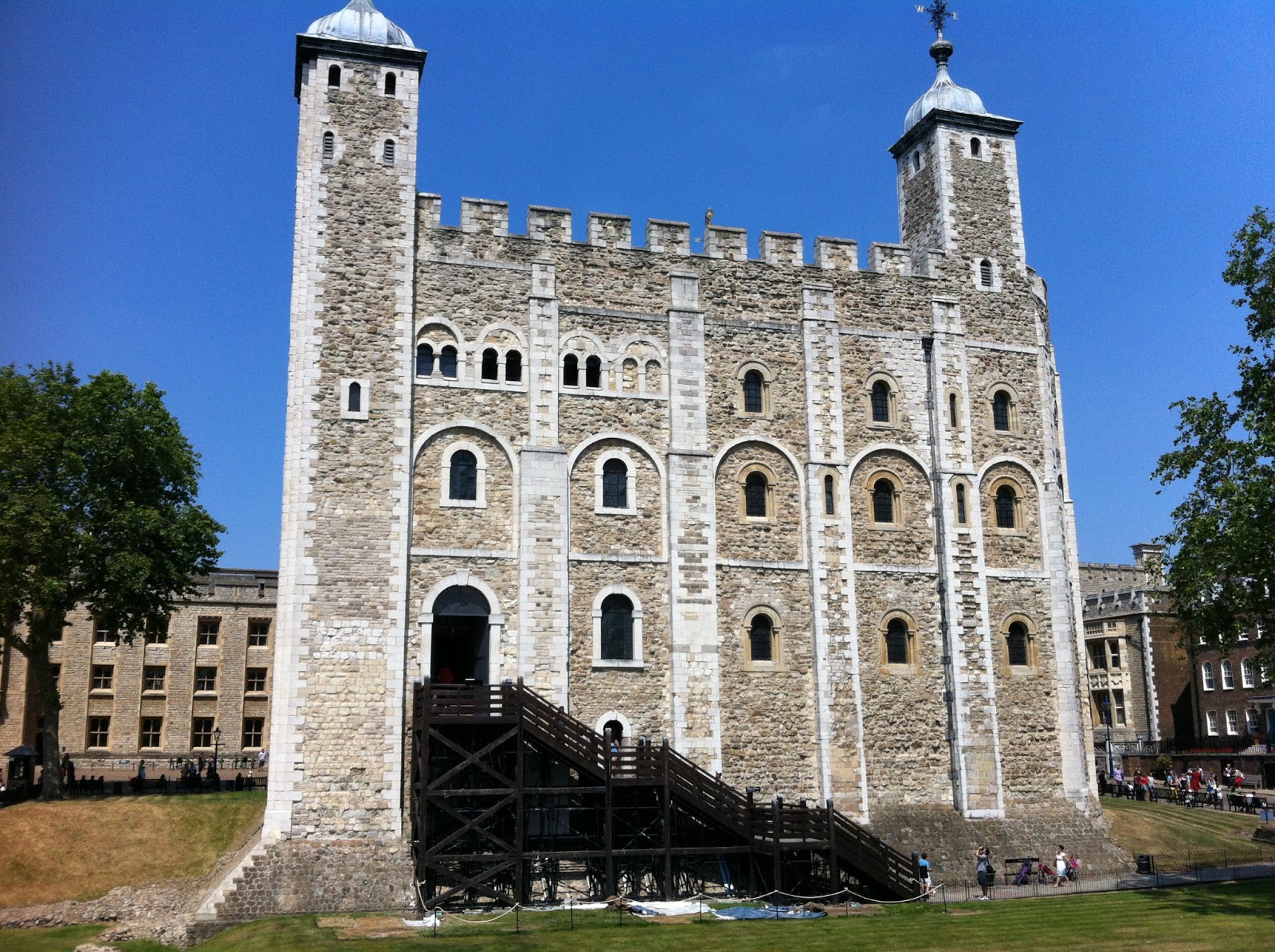 Our morning/afternoon for about four hours, though, was spent walking at the Tower of London.  Thought that dad might enjoy visiting for the historical part of it, and we were not disappointed.  They've redone the Jewel House since last I was here, and now you can actually view the Crown Jewels multiple times since they put a little walkway in next to the moving sidewalk.  Thought that was a nice addition, especially given the large crowds today due to the warm weather.

I must say though that I don't enjoy one thing related to the crowds - what possesses people in a crowd to just stop abruptly right in front of me (nearly causing an accident)?  Am I a magnet for this sort of thing?  I lost count of how many times it happened throughout the day - dad was laughing by the afternoon. 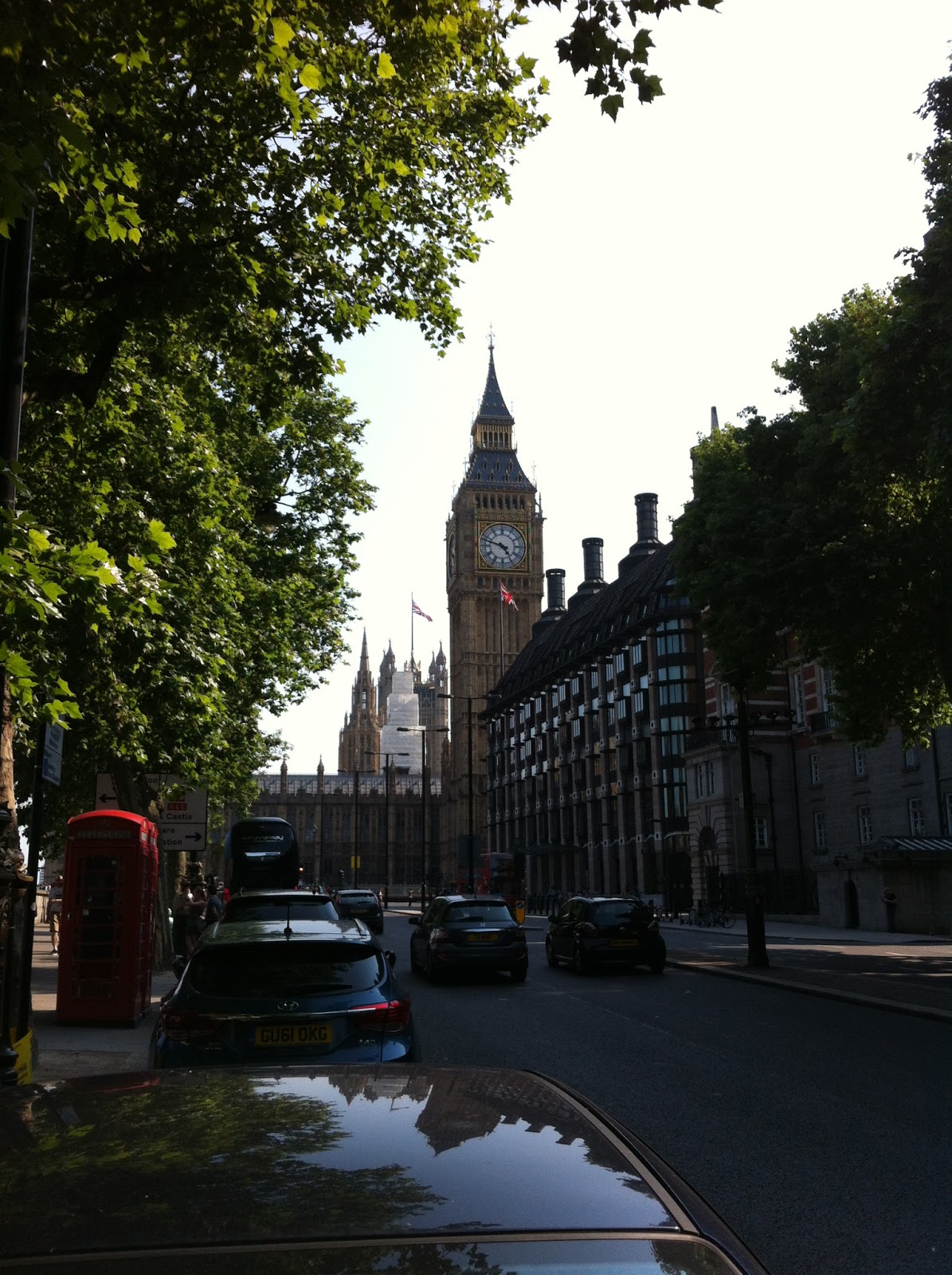 We also made it to see Big Ben, Parliament, Westminster Abbey, and Academy of St. Martin in the Fields (where we caught the end of a quartet rehearsal).  Was fun to show dad where WLC's choir performed and I recorded (and nearly burnt the piano down).

We'll be out again tomorrow to see the Palaces and visit my favorite fish and chips place!