Wishing you a safe New Years

For everyone out and about tonight into tomorrow, please be safe and have a very fun New Year's celebration!

Posted by Rich Bakken at 9:27 AM No comments:

Thoughts and prayers go out to the families of passengers and crew on AirAsia flight 8501.

You can read more about the latest news here.

This is the time of year where I get a bit introspective about the past year, how things are going, and where I see myself in the coming year.  I had quite a few goals this past year, some which were realized and others that were not.  It's amazing in some ways to think about how many wonderful and amazing things occurred and I am grateful for each and every one of them.  A few highlights:

- I was able to meet up with a best friend, Jimmy, while he was stationed over in Seoul.  We managed to do a whirlwind tour of every major site over one weekend.
- I was able to experience a new airline (Croatia)
- I used United miles and Hyatt points to visit Dubrovnik, Croatia and Zurich - stopping and driving through several places along the way (including Zagreb)
- I was able to get home and to Milwaukee on a number of occasions to visit family and friends
- I traveled to a number of other places around the country as time and money permitted
- Presented on a panel at the International Leadership Association Conference

All in all I'd say I had a pretty successful year.  I had a few other goals in mind that didn't pan out but I'm hopeful that a few of them will be on the docket for early in 2015.  Pressing on toward the goals ahead has always been a part of who I am.

In the coming year, I've got a few things in mind that I'd like to try and do and some that I didn't get to in 2014 - hopefully miles and points will help me for a couple of them:

- One aspiration pre- and post-PhD was to start a family, and I'm hopeful for that
- Locations on my travel list: Gimmelwald, Australia/New Zealand, and Ushuaia
- Professionally I aspire to find an administrative or teaching position in Qatar, other countries in the Middle East, or another international school (preferably Zurich or Rome)
- I want to make a more concerted effort to be involved in my church
- I want to do a better job of reconnecting with current friends and reaching out to make new
- I still have several US states left to visit (Montana, Oregon, Idaho, the deep south)

I've done my fair share of flying domestically as well as overseas, and it's not uncommon to experience a bout or two of turbulence when you're going over.  I think the worst bit of turbulence I ever had was on a trip to Europe where it was about a sustained 15-20 minutes of non-stop shaking...the British Airways team at that time did an excellent job of getting us through it, but I remember saying a prayer midway through since the sustained jolting was enough to raise me out of my seat.  Thankfully I don't have motion sickness...if I wouldn't have had a seatbelt on it would have been bad, and that's usually my gauge to how severe turbulence is.

But this story from this week makes me wonder - via the USA Today.

It looks pretty bad.  You can watch the video on YouTube here.

I don't blame them for diverting...those jolts were not to be reckoned with.  Especially the one at :25.

Posted by Rich Bakken at 8:36 AM No comments:

I'm back in San Diego this week after a bit of a whirlwind weekend that took me back to my alma mater on Thursday and Friday.  I was asked to speak at Commencement on Thursday evening, which was a surprise and an honor - a big thank you to the WLC family for inviting me back.  In the process I was able to catch up with many friends and colleagues that I haven't talked to in quite a while.  At the same time I decided to stay through the weekend and also caught up with a number of friends that I haven't seen in a long time.  Sadly I wasn't able to reach everyone, but I'm going to make it a priority again on my next extended visit in town.

Overall it was a really fun time, and I managed to (mostly) kick the cold I've been dealing with for the past two weeks...only a few things lingering.  I also want to give a kudos to American Airlines for getting me back on time and returning me to San Diego (and on the way was able to catch a head/nod from Donald Driver who was on my connecting flight from Dallas).

Where will my next travels take me?

This coming weekend will be my trip back home for Christmas to western WI...looking forward to it!

Posted by Rich Bakken at 9:24 AM No comments:

I thought a stopover in Zurich might be nice to do on the way back - I was not disappointed, since most of the city is already decked out with Christmas decorations.   Plus, I could take advantage of using Hyatt points again to stay at the Park Hyatt Zurich.

As these pictures show, I really enjoyed the Christmas season atmosphere: 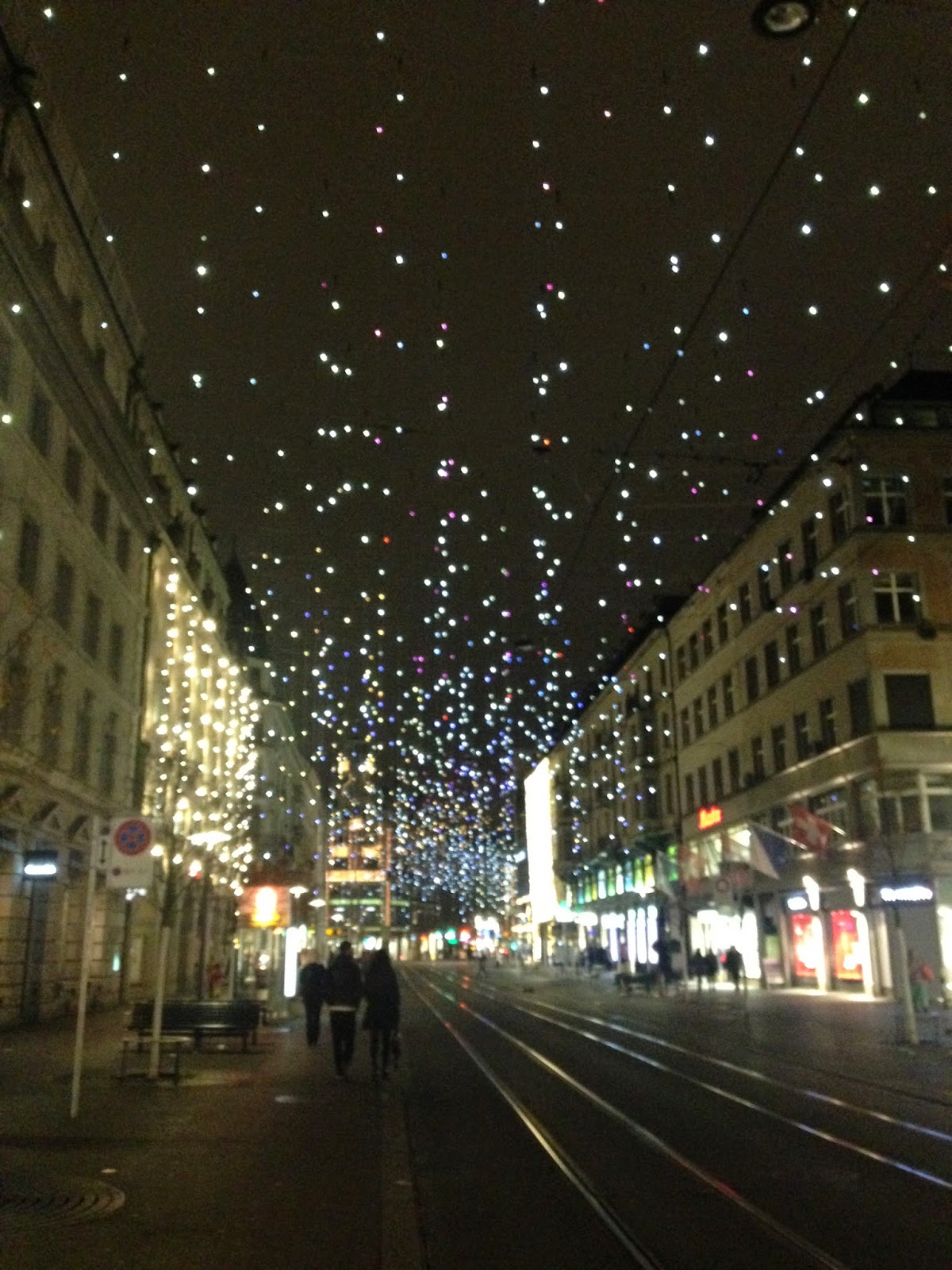 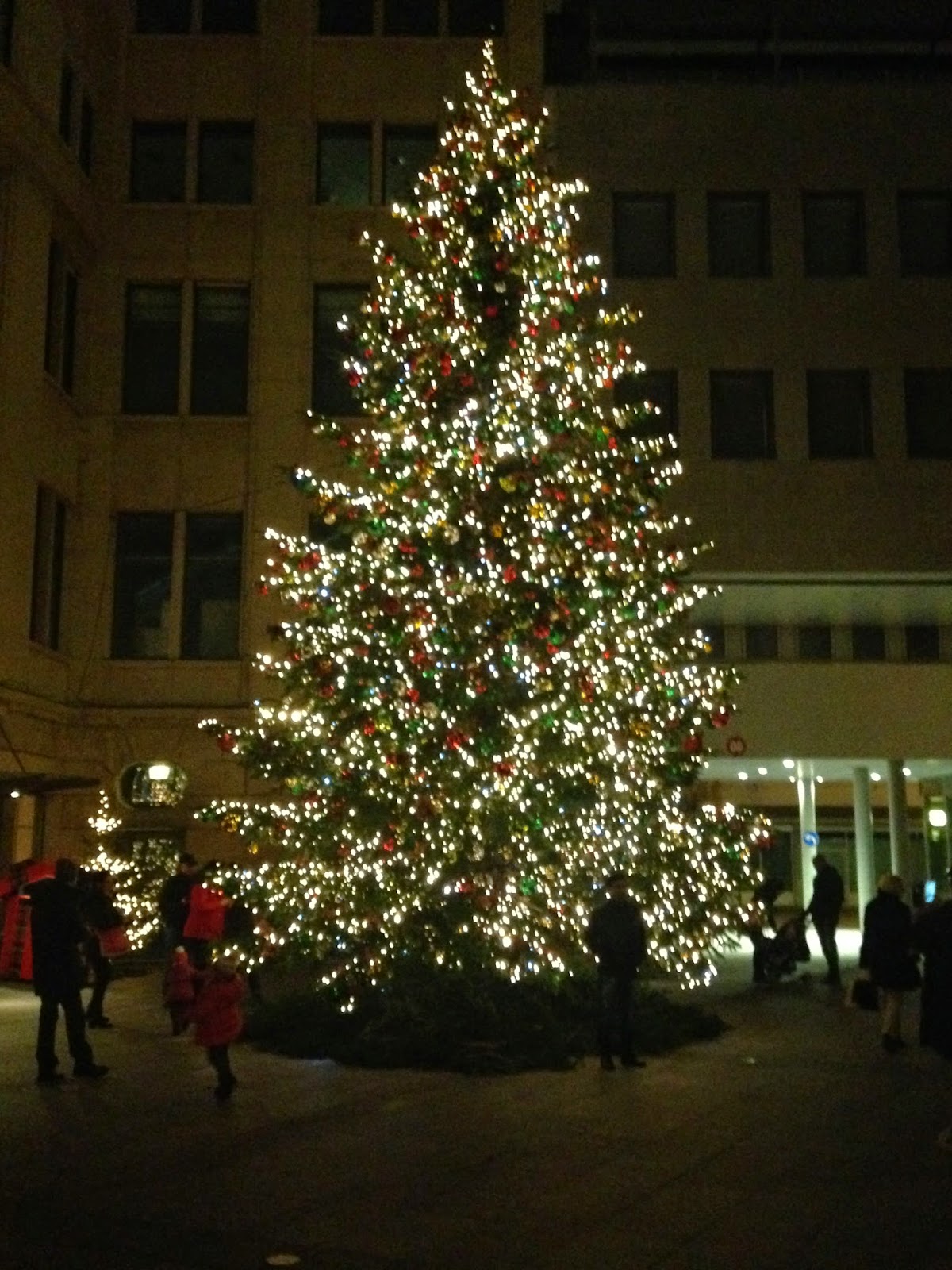 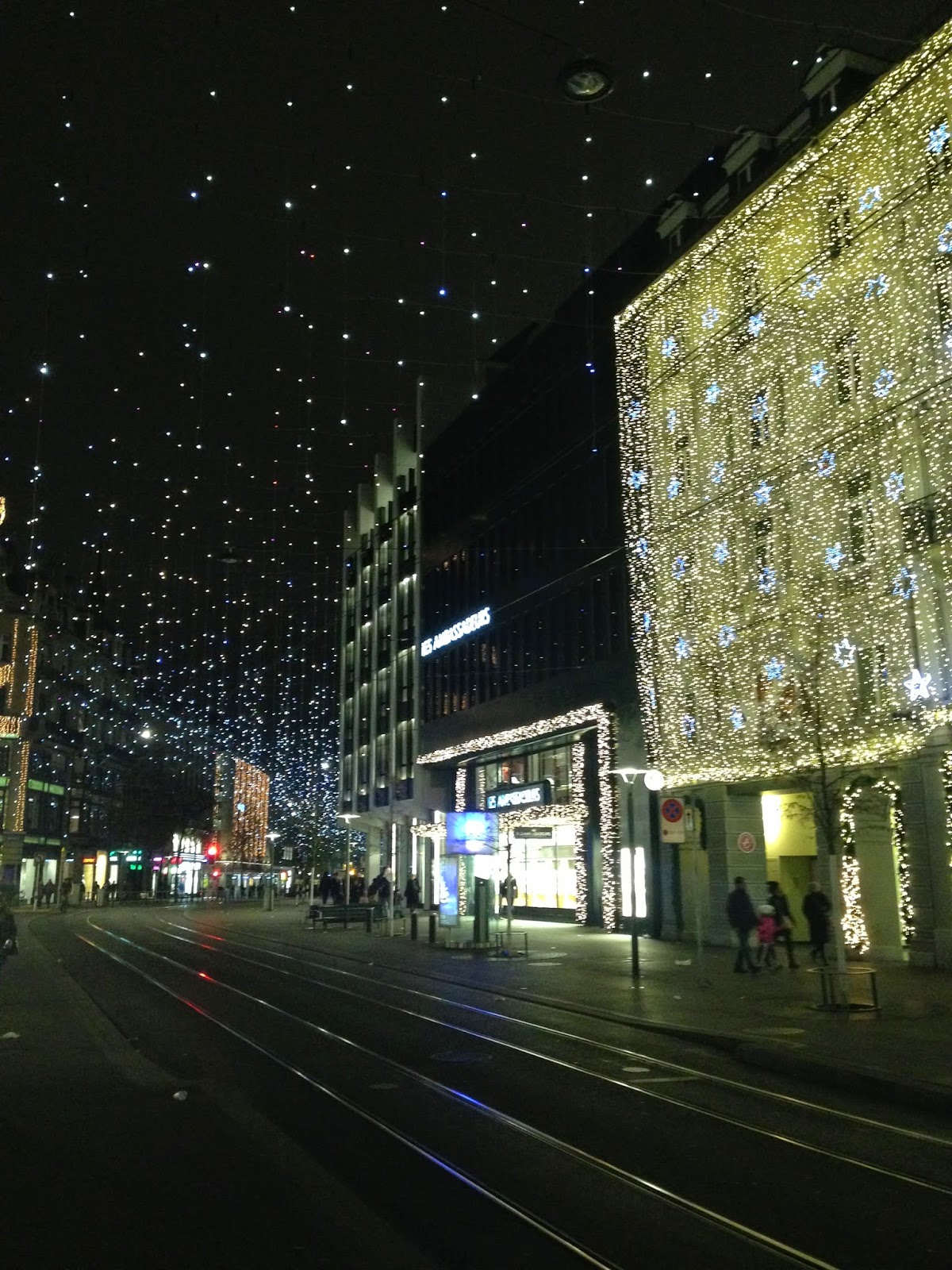 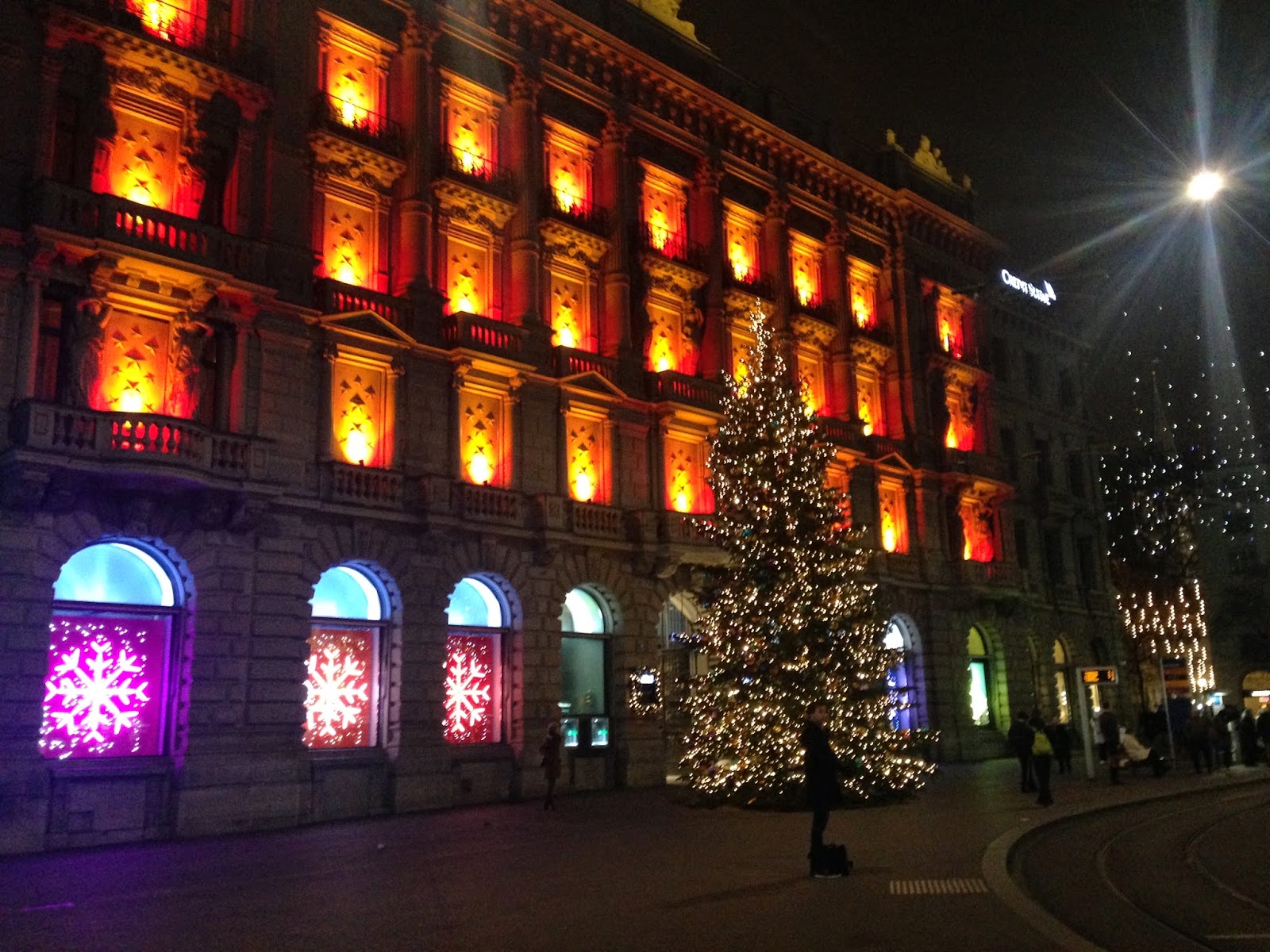 I was also able to get a bunch of Christmas shopping taken care of - prices were good!  The flight home on Swiss Airlines would be on the last day after one final stop in the Star Alliance Lounge (won't have Star Gold status starting January 1st for the first time in years).  Alas vacation was winding down...another successful adventure!

I'm on the road tonight to meet up with my brother and his wife who are at a conference in Las Vegas - and in the process I'll be able to add another new airline to my list!  I found a deal on Virgin America last minute and will get to try them out.  I've heard good things so I'm excited!

Posted by Rich Bakken at 2:43 PM No comments:

A side benefit to being in Dubrovnik is looking for filming sites of the Game of Thrones TV series on HBO.  You can certainly do some Google searching to find exact places, but I wanted to share two photo comparisons so you get a flavor of where I was/what I saw: