Using the Chase Freedom card and maxing out the category bonuses each quarter is an excellent way to gain points for travel.  Via OneMileAtaTime, the first quarter bonuses for 2019 have been announced:

I'm pretty excited about these categories since they cover a variety of typical spend buckets.  I hope everyone is able to take advantage of the extra points gained!

Posted by Rich Bakken at 8:05 AM No comments:

I'm not a Delta fan; few positive experiences flying them over the years.  I do keep an eye out, though, for network changes and this one caught my eye for commuter flights.  From Routes Online:

If there is one property that is talked about among many travel bloggers, it's the Park Hyatt Paris Vendome.  It's been an aspirational desire to try and find a night that would work to stay and thankfully we were able to make it work on points for this trip. 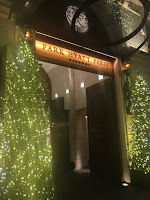 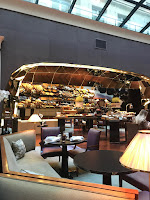 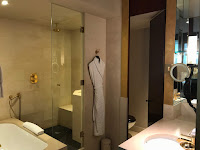 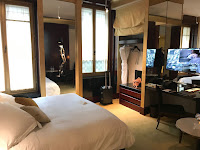 We also took the opportunity to try the breakfast - a highlight including the various local favorites.


The only odd thing about the stay was the protesters - they were huddled in front of the building and making noise throughout the day though stopped/started at certain times.  Despite that annoyance the location was excellent to find many of the primary sites in Paris including the trains.  If you have Hyatt points, make sure to find a time to stay!

Posted by Rich Bakken at 4:29 PM No comments:

Yes, you read that correctly - three cities this year!  Though I'm quick to point out that Vienna was just an 18 hour stopover courtesy of United and a great fare option ($480 base fare roundtrip).  The weather across all cities cooperated for the most part and we expected chillier temps than usual which helped make the Christkindlimarkt's feel more special.  Despite a 5.5 hour delay leaving Newark for Paris due to plane maintenance, flights cooperated throughout (including a small CDG-ZRH hop).

Happy December all!  Christmas is on the way. 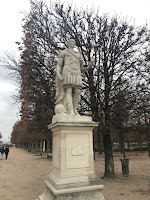 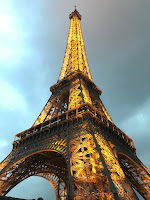 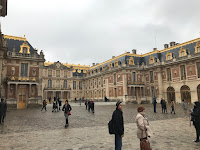 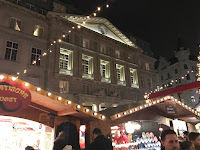 Posted by Rich Bakken at 5:25 PM No comments: