Monday was travel day back to SFO and then San Diego - we slept in a little, got some food, and then did a quick bit of walking until it was time for me to head out.  And then the fun began.

We had initially thought about having me take a shuttle back, but in order to save some $, the subway is really close to Gate 1 and I was more than happy to do that. And according to the subway map, Incheon was just a short jaunt down on one of the main lines.  Except...we didn't realize that "Incheon" meant the city, and not the airport.  Oops.

I didn't realize there was a difference until I had already made one train connection, and then after looking at a topo map, figured that I just better get to Seoul Station and take the Airport Train.  It cost a little more money but got me to ICN in one shot.  After arriving at the airport, I made it through security and passport control and then wandered over to the Star Alliance Lounge for Asiana.  Was a very nice experience! Then on to the gate... 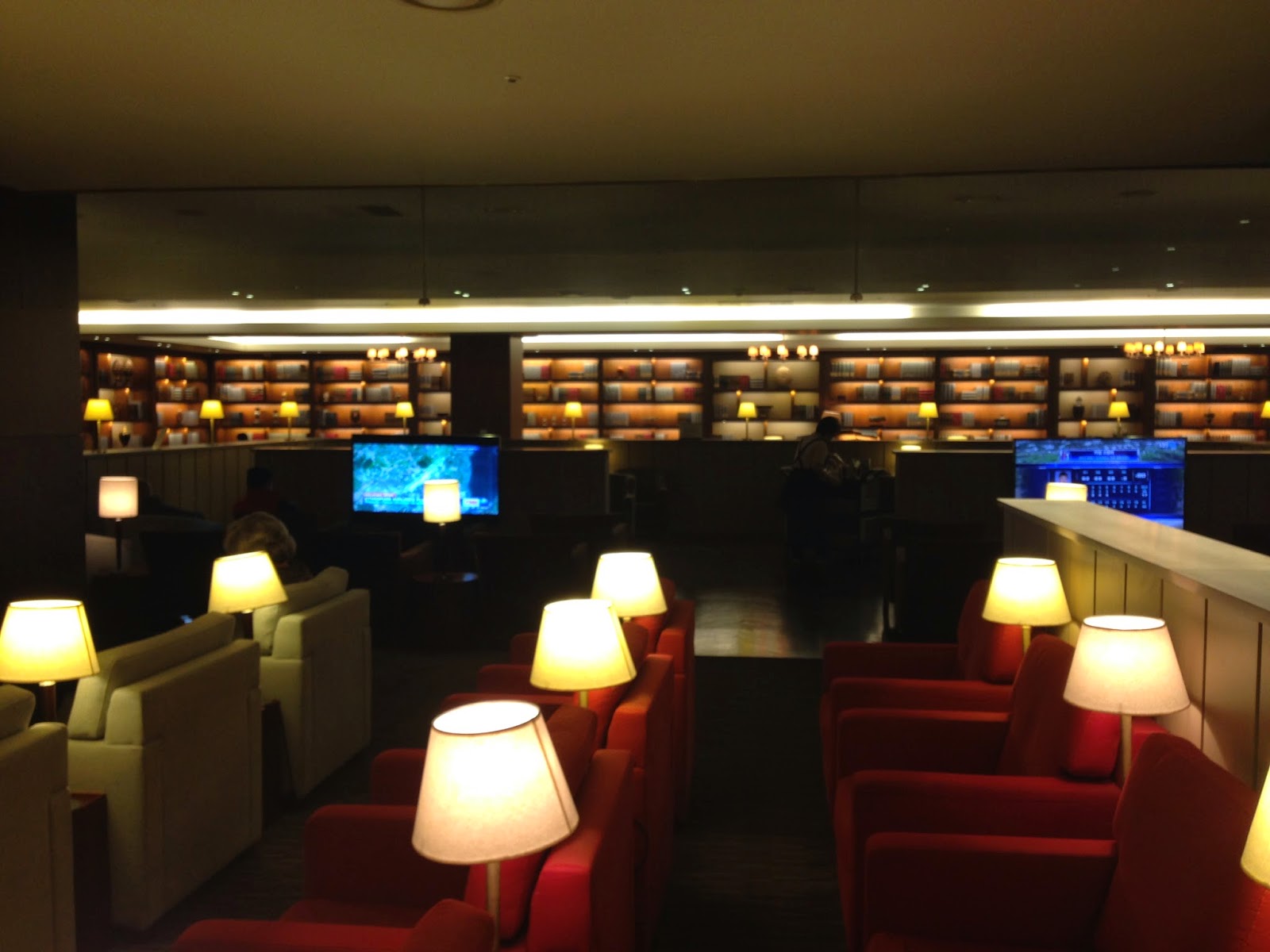 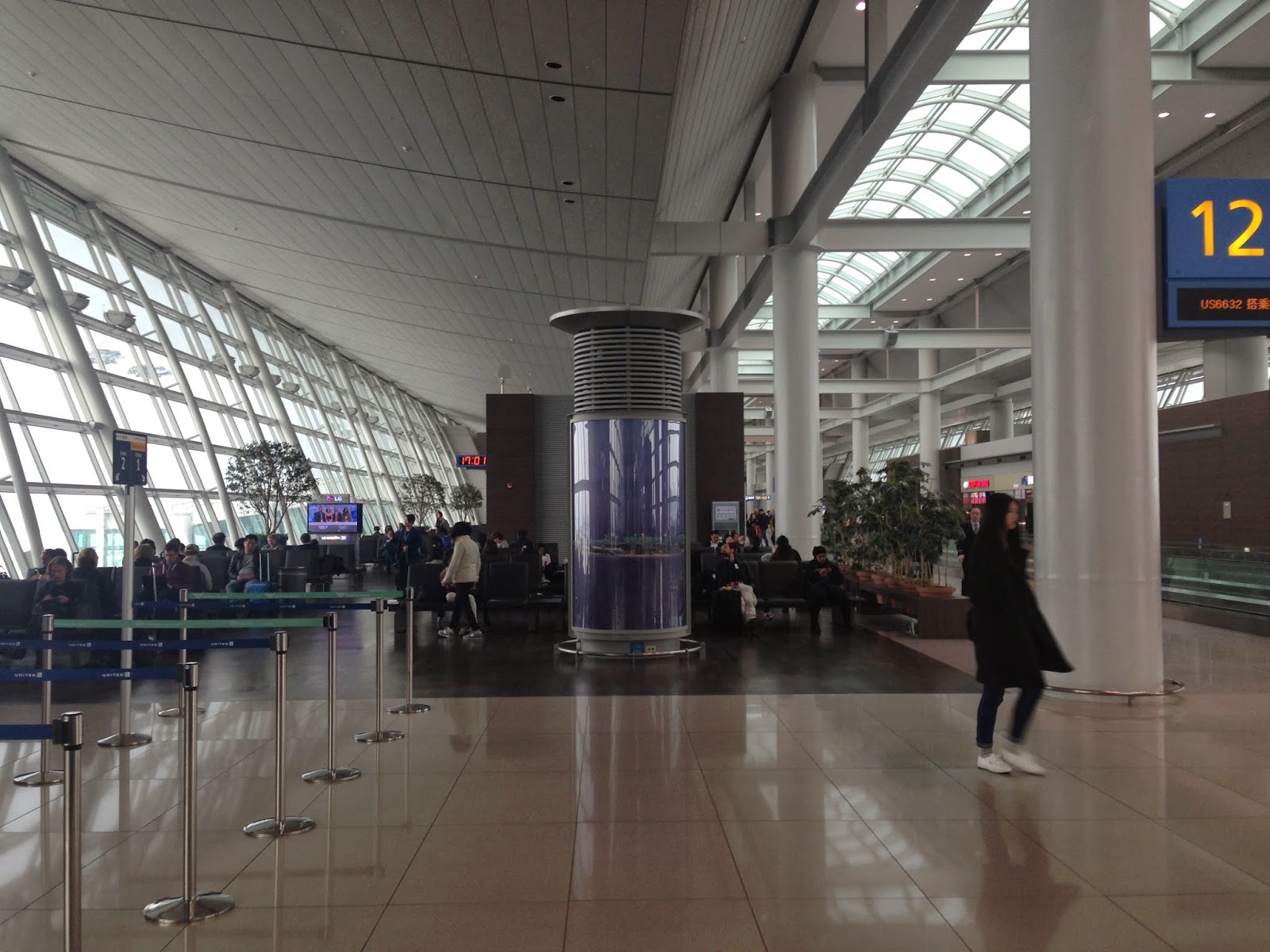 I can't thank Jimmy enough for hosting me during this short weekend - everything worked out well and we made it to just about every major site in Seoul.   Was a fun adventure and I can't wait to head back!