Place of the Day: Èze

I've only visited France one time officially, and it was a trip to Paris that was quite an eye-opener to the culture of that city.  While the mainstay places were fun to visit, and the public transportation relatively easy to figure out, I found the city overall to be dirty and the street "vendor" type people to be a bit annoying (really? water that much?).

That being said, I've realized that I need to expand my palette and not let Paris ruin so many other fascinating places to visit in the country.  One of those is the highlight for today: 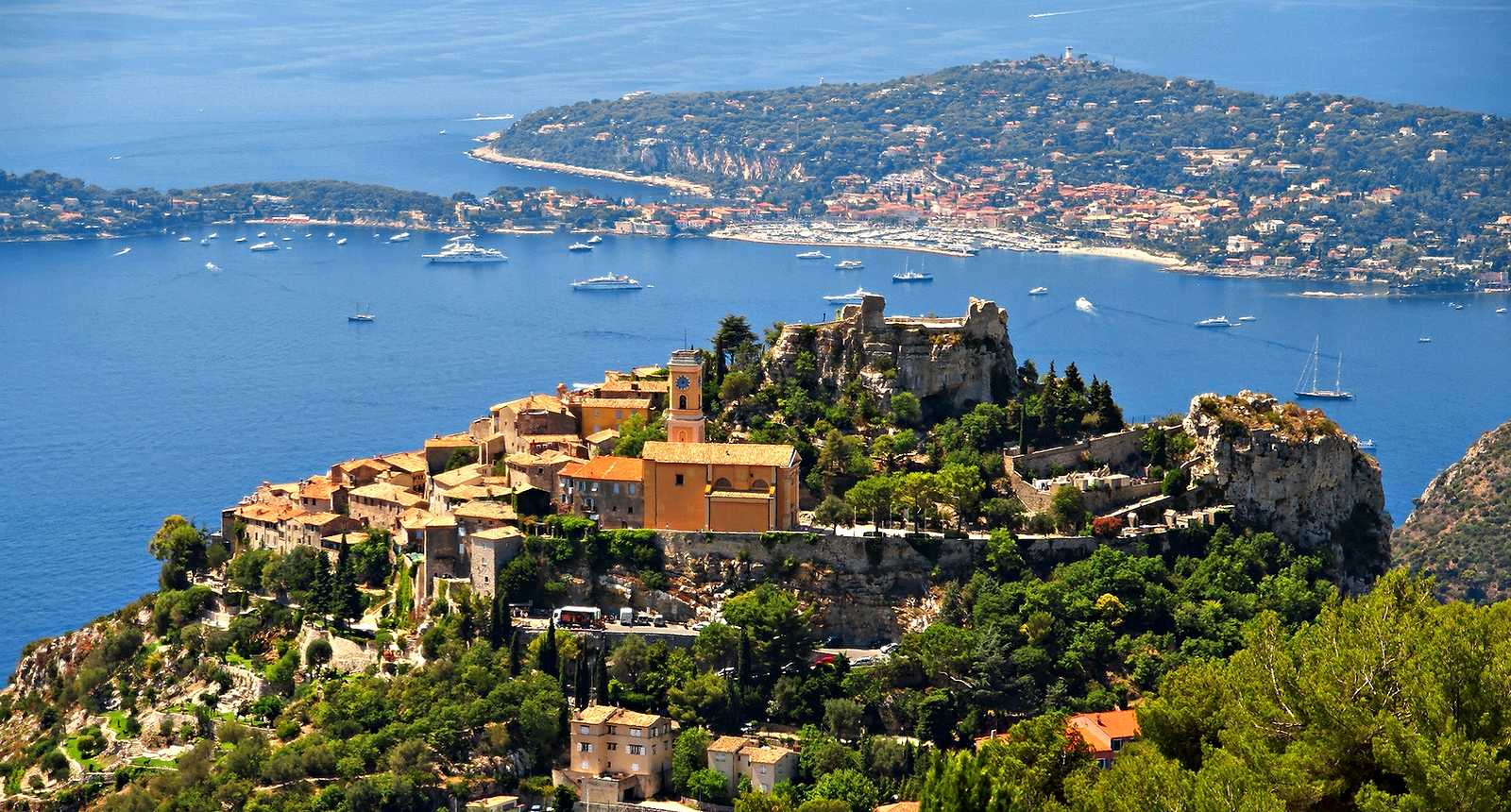 Èze is located on the southeastern-most point of France, very close to Nice.  It's had an interesting history, with both the Romans and Moors having settled in the surrounding region.  In the past it's been described as an "eagle's nest", being situated almost 1400 ft on a cliff overlooking the Mediterranean.  The views are stunning...and definitely on my list to visit!